Well we are at the end of our Spring Award announcements and we have one special award left to share. Now this award does not come across our desk very often. However, in the 2019-2020 training year and 2020-2021 training year we have been able to award the Navy League of Canada Award of Commendation to a total of three cadets. Now we are going to recognize all three together as they all need to be recognized fairly. As we know, last year was a very different year and this award was not acknowledged as it should have been.

Now a little about The Award of Commendation. This award may be granted by National Board of Directors to a Navy League Cadet or Sea Cadet who performs an outstanding act or deed in attempting to save the life or property of another. This award is in the form of a medal bar (worn on the right breast pocket of the uniform) and a certificate, both issued by National Office.

To recap back on November 15, 2019, CPO2 Brianne Schmidt from #22 RCSCC Undaunted was on the C-Train when another passenger was brutally attacked. After the attacker fled the scene, CPO2 Schmidt approached the victim and found them unresponsive. Being first aid qualified she did an initial assessment and determined CPR compression where needed. She did this until EMS arrived.

Then on November 16, 2019, CPO1 Skie Bowkett from #22 RCSCC Undaunted was put in a scary and potentially dangerous situation. While on the C-Train, someone armed with a teaser accidentally used it on a child. Instead of panicking and fleeing, CPO1 Bowkett kept calm and used the skills she learned in Basic Life Support to perform CPR on the child until EMS arrived.

Now bring us to November 2020, CPO2 Jake Laughy from #22 RCSCC Undaunted responded without hesitation when a fellow classmate stated choking. He was able to dislodge the food and made sure his classmate was doing well. This young man placed the well-being of another before his own and demonstrated confident decision making, leadership and resolve with showing humility without expectation of reward or acclaim.

All three of these cadets credit their cadet training, which helped them all stay calm and act quickly to save people’s lives. 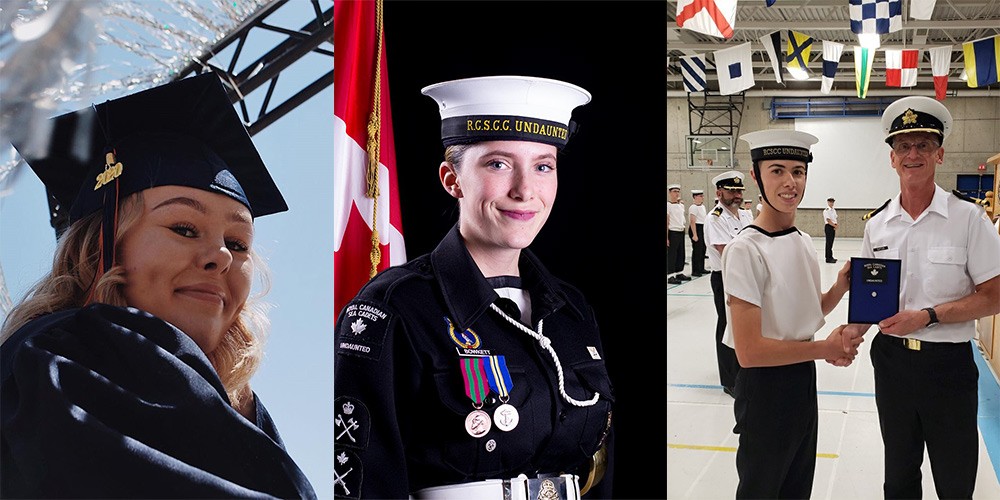 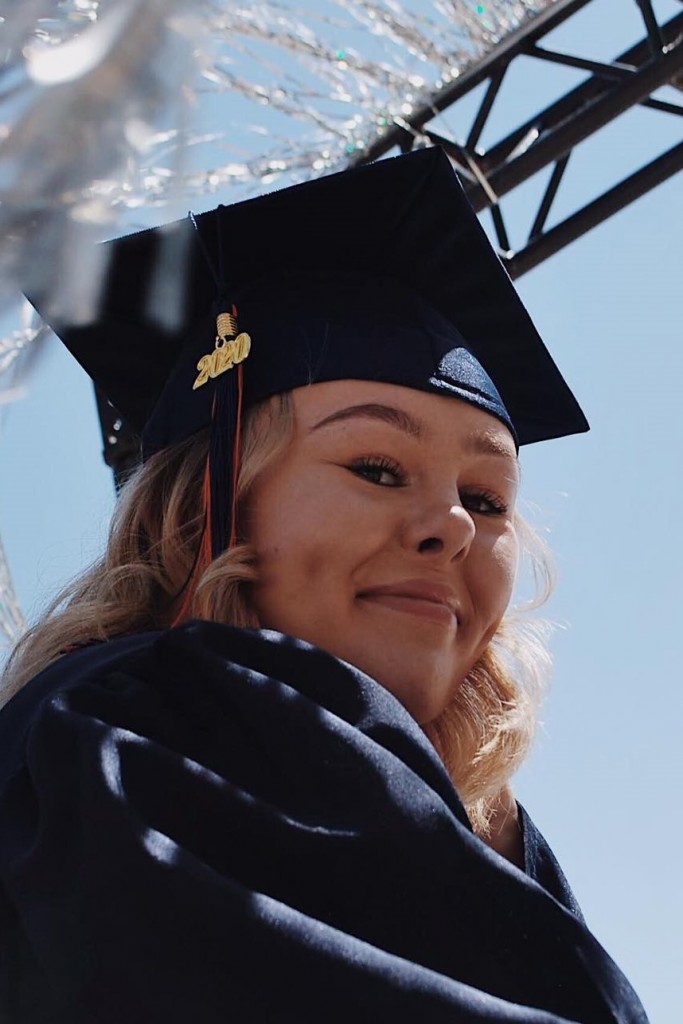 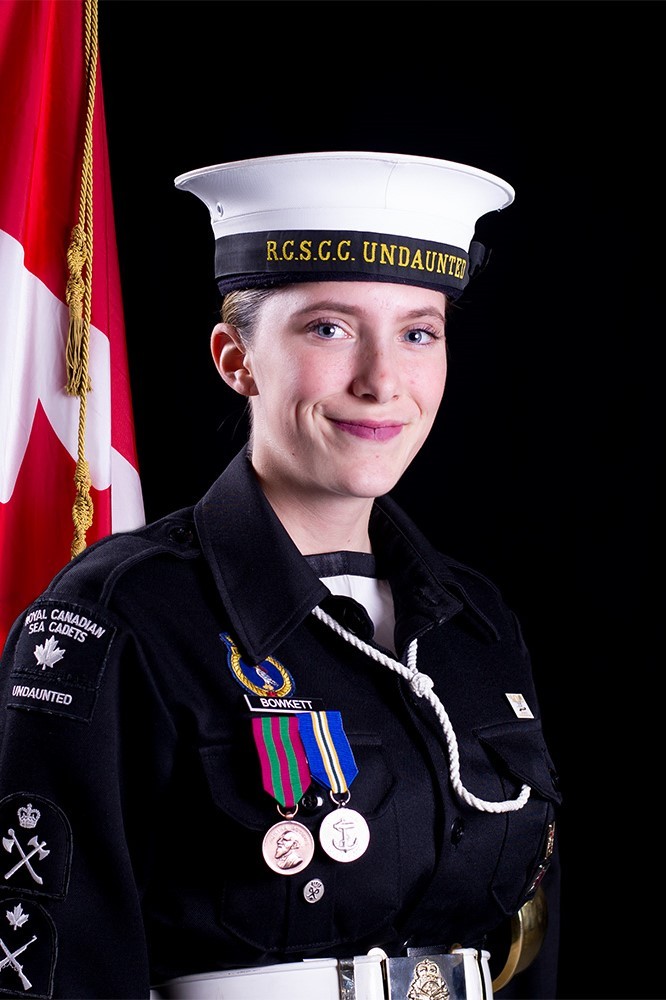 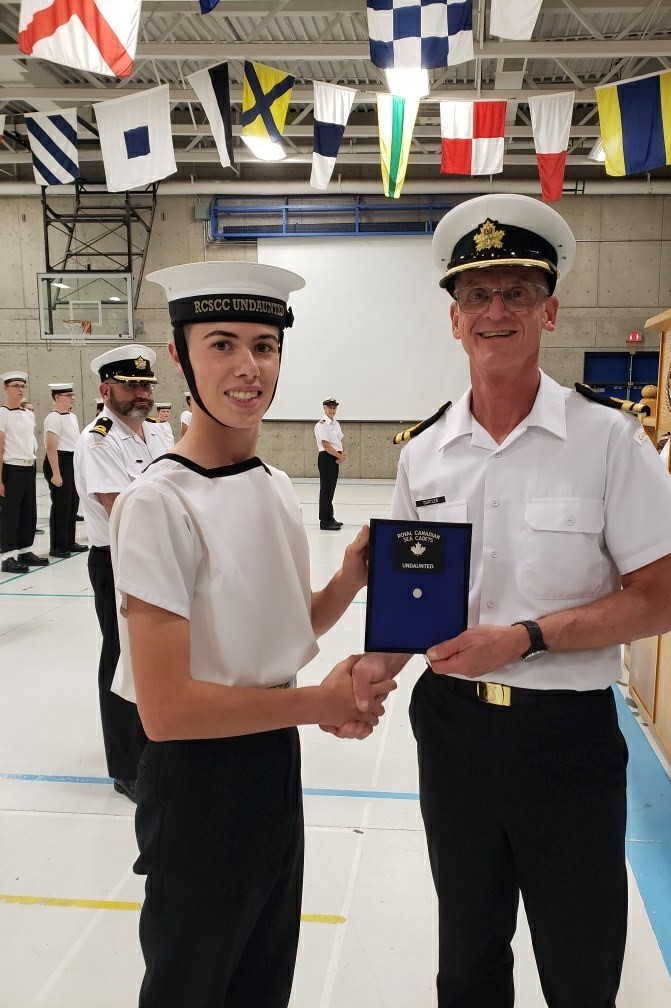