We have recognized the amazing young people we have here in Alberta. Now is the   ▸

Award season always gets me excited, as we get to recognize amazing people in our organizations. Now this last year and a bit has been challenging for cadets, officers, and volunteers. We have had to bring our in-person platform to a virtual platform. And WOW, I’m just blow away that so many corps have taken the gauntlet and have made the cadet program thrive. Shout out to all the Sea Cadet Corps in Alberta who have done an amazing job at this. The officers have made the program fun, exciting and fresh each week. You have opened the doors to other corps and are working as a team. We are all very proud of what the Officers have been able to accomplish in these very trying times. BRAVO ZULU to each and every one of you!!!!

Every year Alberta Division is given a quota for The Medal of Excellence. This medal is awarded annually to the most proficient Navy League Cadets and Royal Canadian Sea Cadets within each Division. Back in November 2020 a call was put out for the “portfolio” needed to apply for this award. Knowing that this training year has been very different, I did not know what to expect. I’m pleased to say that we received twelve Sea Cadet portfolios and four Navy League portfolios. Upon receiving the portfolios, I was immediately impressed in all the hard work that the cadets put in them. We truly have amazing young people here in Alberta. I would like to recognize the sixteen cadets who worked so hard in putting their portfolios together. I know the Awards Committee was very enthralled with the caliber of our cadets (listed in alphabetical order)

From this awesome list of cadets, the Awards Committee went through each portfolio and choose who the five Sea Cadet Interviews were going to be, and we decided to interview all Navy League Cadets. Now you may ask, why we only did five interviews? On a normal year our quota from National is five Medal of Excellences for Sea Cadets and three for Navy League Cadets. It was then announced by National that each cadet corps was eligible to receive a Medal of Excellence for this year only. Upon discussion and deadlines, we decided to stay with our normal practice to determine the Top Sea Cadet of Alberta and the Top Navy League Cadet of Alberta. We then put out another call for additional names. I’m pleased to say received two more Sea Cadet nominations and two more Navy League Cadet nominations. With the additional names provided, The Navy League of Canada – Alberta Division will be able to award 20 Medal of Excellence medals to our astounding Cadets. Now, to the bread and butter. From the interviews we chose our Top Sea Cadet of Alberta and Top Navy League Cadet of Alberta. These portfolios then went to National for review. We are now waiting with baited breath on if any of our two cadets will be named Top Cadet in Canada. Now don’t worry, we will be announcing Alberta’s Top Cadets this coming weekend. Stay tuned…. With this year being the way it has been, Alberta Division is still in discussions on what our award season will look like. As we have other awards that need to be announced for our amazing Officers and members. We will keep everyone updated when we have any new developments. Please note if corps would like us to attend any virtual ACR’s or end of the year awards, please send us an invite and we will be happy to attend.

I would like to end, with a big THANK YOU to the awards committee this year.

Take care everyone and stay safe. 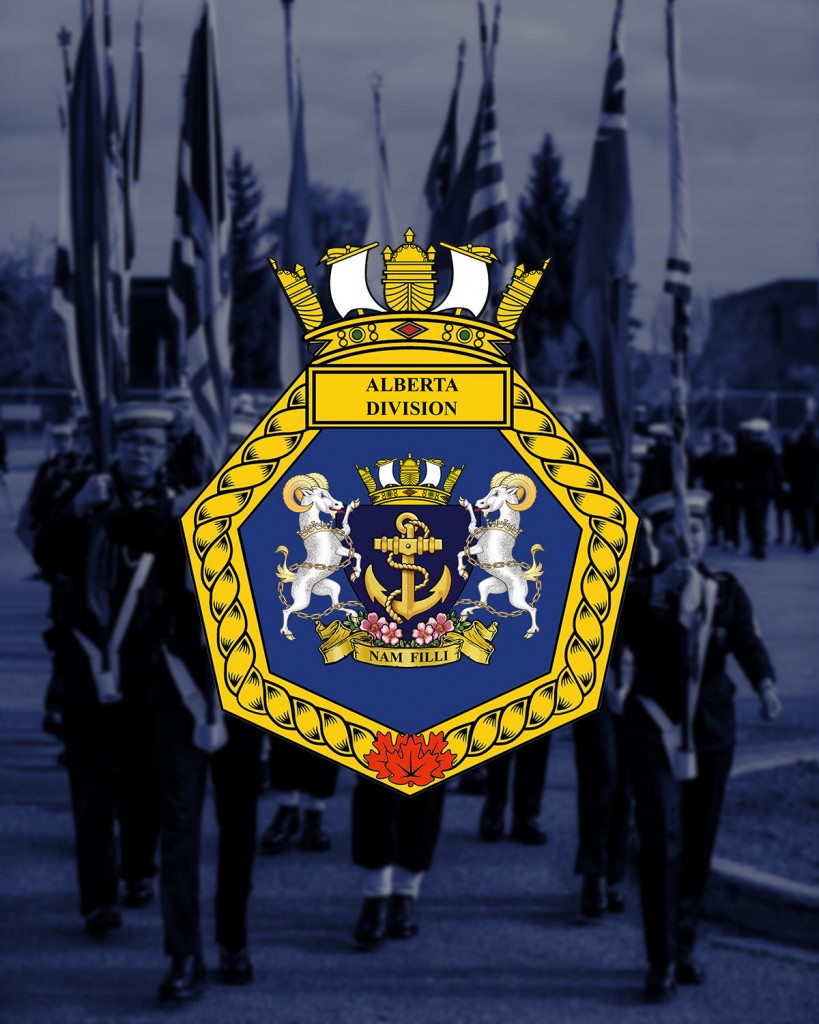