Lt (N) Finkbeiner joined 238 Royal Canadian Sea Cadet Corps (RCSCC) CAMPBELTOWN in Sherwood Park, Alberta as a cadet in February 1990.  Over the seven training years at RCSCC CAMPBELTOWN, Lt (N) Finkbeiner progressed from Ordinary Cadet to Chief Petty Officer Second Class. He received many medals and awards including Best All Around Male and the Navy League Award for Seamanship.

In 1990, Lt (N) Finkbeiner attended his first summer training course at Her Majesty’s Canadian Ship (HMCS) QUADRA in Comox, British Columbia while taking General Training.  He went on to take the Basic Sail Course and Sail Qualification Course at HMCS Gimli in Gimli, Manitoba in 1991 and 1992 respectively.  In 1994 he attended the Boatswain Course at HMCS Quadra.

In 1999, Lt (N) Finkbeiner enrolled as a Naval Cadet in 238 RCSCC CAMPBELTOWN where he served as the Supply Officer, Training Officer, Unit Human Rights Advisor, Range Safety Officer (Air and small Bore) and Executive Officer before becoming the Commanding Officer in May 2002.  After serving his three-year term as the commanding officer, Lt (N) Finkbeiner joined 56 RCSCC NOOTKA in September of 2005 where he has served as the Training Officer & Executive Officer for three years before becoming the Commanding Officer in 2008.  After completing four years as CO of 56 RCSCC in 2012 Lt (N) Finkbeiner went to 152 RCSCC RESOLUTE to assume command.  Lt (N) Finkbeiner was the CO at 152 RCSCC for three years and returned to his roots to assuming command at 238 RCSCC for the second time in June 2015.

Lt (N) Finkbeiner has completed numerous military courses over the years including recently the Senior Officer Training Course, where his uses that training aboard HMCS QUADRA as one of the senior staff as a Lieutenant Commander.  Lt (N) Finkbeiner in the past year has been a member of two national Working Groups for the Canadian Cadet Organization (CCO) working on Unit Team Leadership and Cadet Youth Development System.

Lt (N) Finkbeiner was awarded the Alberta Centennial Medal in 2005 for dedicated service to the Alberta youth community in the development of the Strathcona Cadet Tattoo. In 2011, Lt (N) Finkbeiner received his Canadian Forces Decoration which is a Canadian award bestowed upon members of the Canadian Forces who have completed twelve years of military service.  Lt (N) Finkbeiner was also awarded the Queens Diamond Jubilee Medal in 2013 for his exceptional work with the Canadian Cadet Movement and his work as an Ambassador with Mercy Touch Mission International in Zambia.  Most recently Lt (N) Finkbeiner was informed by the office of the Governor General of Canada that he will be being presented the Sovereigns Medal for Volunteerism for all his volunteer efforts with the CCO, Mercy Touch, Strathcona Legion and several other community organizations in Sherwood Park.  This past February Lt (N) Finkbeiner was one of 40 hockey players who played in the World’s Longest Hockey Game for 251 consecutive hours where they raised almost $1.5 million for Pediatric Cancer Research in Alberta. 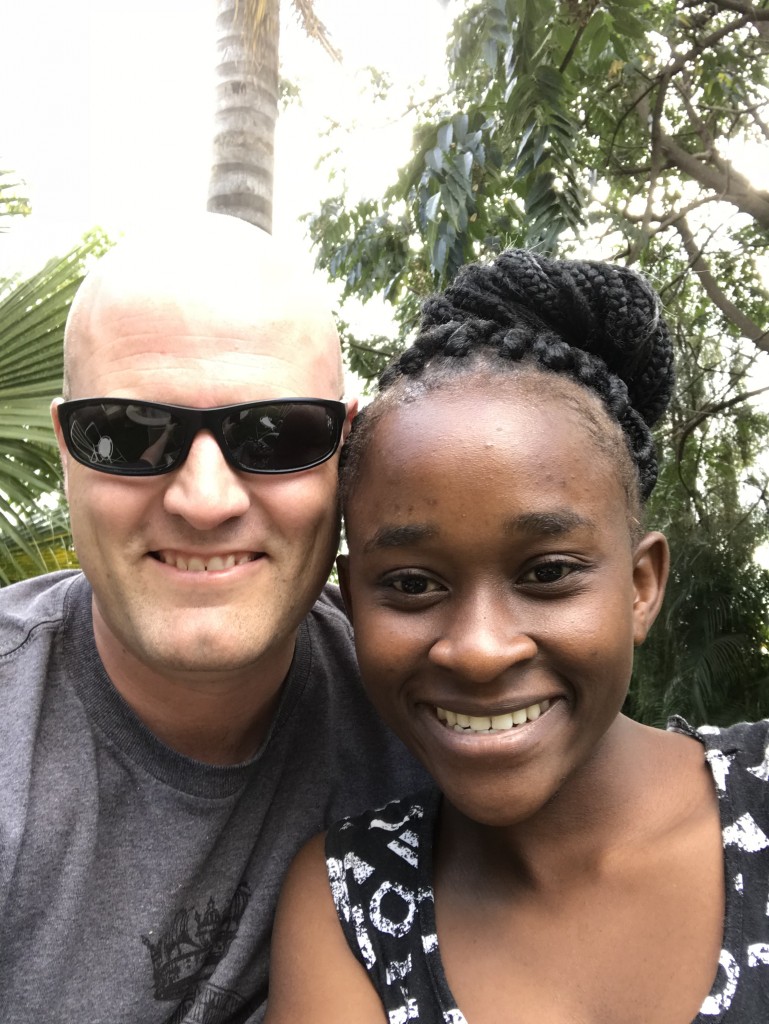