Paris Kemp Sahlen (Smiley) of Calgary, beloved husband to Peggy Sahlen (née Milligan), passed away at the Chinook Hospice on December 29th, 2018, at the age of 74.

He was a loving father to Glenda (Joe), Lori (Neil), and James (Sonja); grandfather to Kirk (Jessica), Clinton, Janna, Stella, and Sophie; and future great-grandfather to baby Brandon.

Paris was born June 30, 1944 in Barons, Alberta where he grew up with his sister Sherri (Rich) Berndt, mother Beryl (née Underwood), and father Harry Sahlen. The family then moved to Springbank where they started the Bronze Acres Turkey Farm. Paris left home to join the Royal Canadian Navy at the age of 18 which, in his heart, he never left. After the Navy, he settled in Calgary where he raised his family, ran his contracting company, and volunteered with various naval organizations.

He was President of the CNVA and Calgary’s liaison to the frigate HMCS Calgary since its commissioning in 1995. His was honoured with the Governor General’s Caring Canadian Award and Queen Elizabeth II’s Diamond Jubilee Medal in 2012 and was extremely proud to be appointed Honorary Coxswain of HMCS Calgary FFH 335 in April 2018 by her Commanding Officer and Crew.

In lieu of flowers, donations to the Canadian Legacy Project Fund to support veterans in need would be greatly appreciated, www.canadianlegacy.org/donate/. 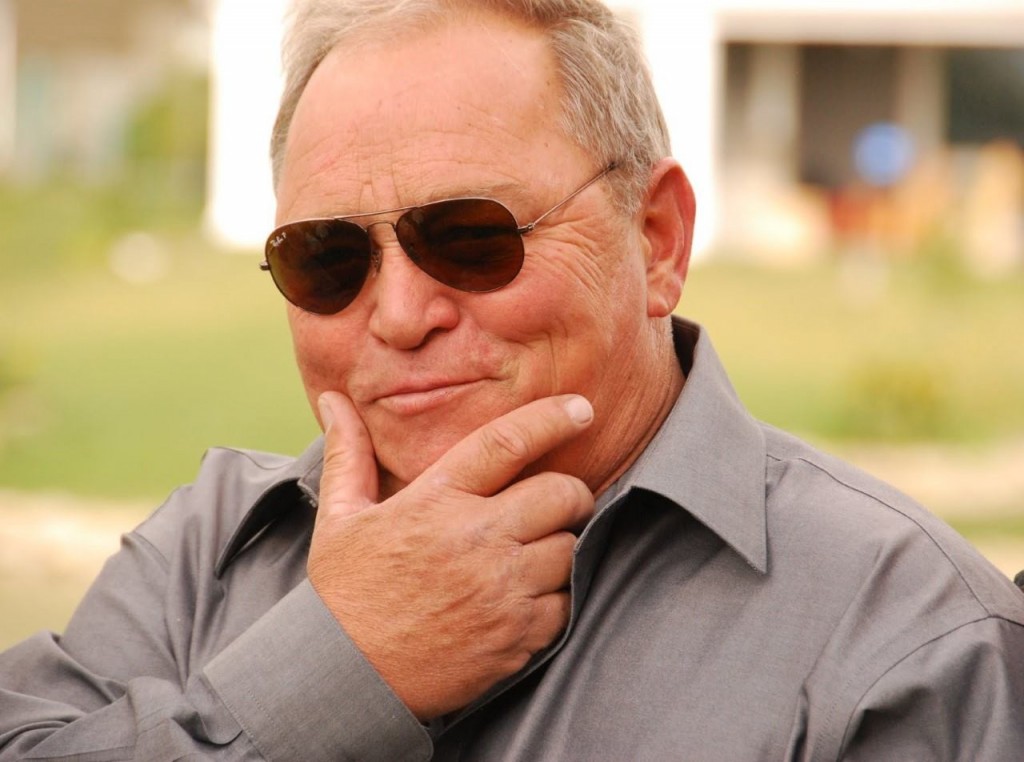 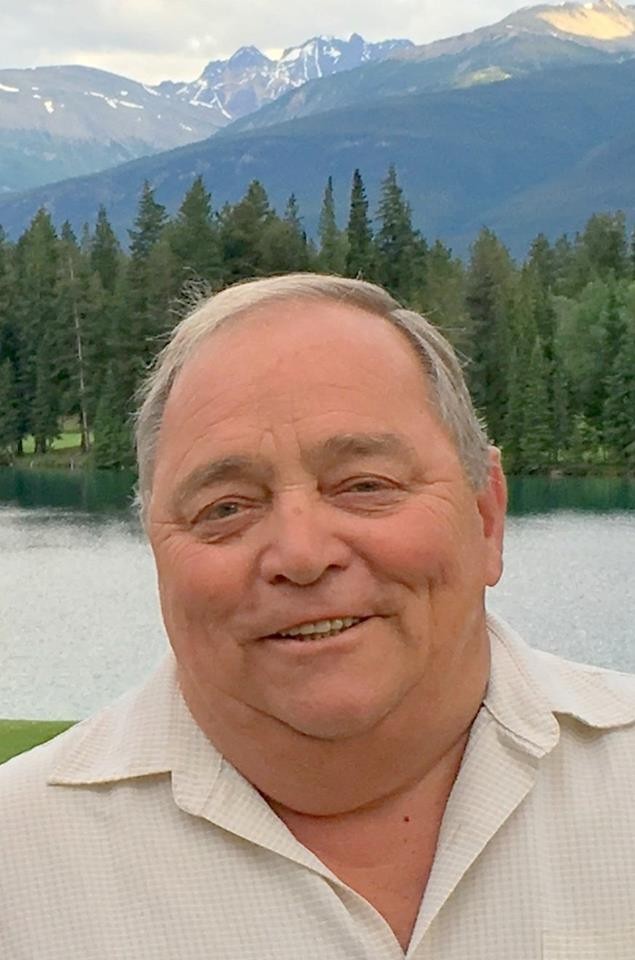