The Storm to Remember

THE STORM TO REMEMBER

Holger Storm was a stalwart of the Calgary naval community from 1969 until his death in 2008.  He was active with the Navy League of Canada, the Naval Officers Association of Canada, the Calgary Naval Veterans Association, and the Tecumseh Historical Society. He received numerous awards for his service.  He started his naval journey in 1969 as a civilian instructor with NLCC Captain Jackson.  In 1972, he formally became an officer of the corps. By 1978, he had been promoted to Lieutenant (NL). In 1987, he formed the Bow Valley Branch and NLCC John A. Hamilton.  He was the Commanding Officer of John A. Hamilton for seven years when he was promoted to Lieutenant Commander and assigned to Alberta Division.  In 1998, he voluntarily took a reduction in rank to once again become an officer with John A. Hamilton.  Holger Storm also had a strong link to West Germany and organized many exchange trips.  Significant among these were trips to Hamburg in 1978, 1980 and 1992 with a total of 54 NL cadets and 17 NL officers.  In 1984 and 1993, he arranged for Captain Jackson and John A. Hamilton, respectively, to serve as hosts of a West German youth band which marched in the Calgary Stampede parade.

With the inauguration of the NLCC Holger Storm Corps, Holger will always be the Storm to remember. 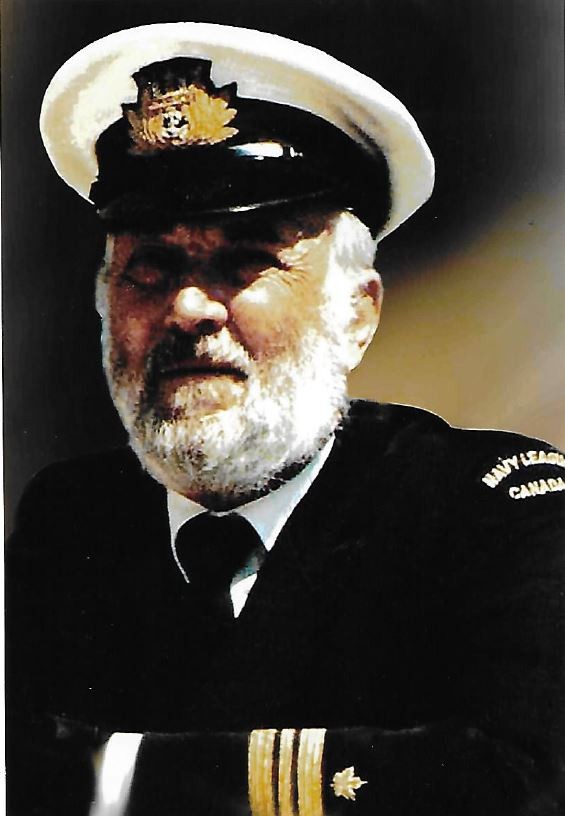 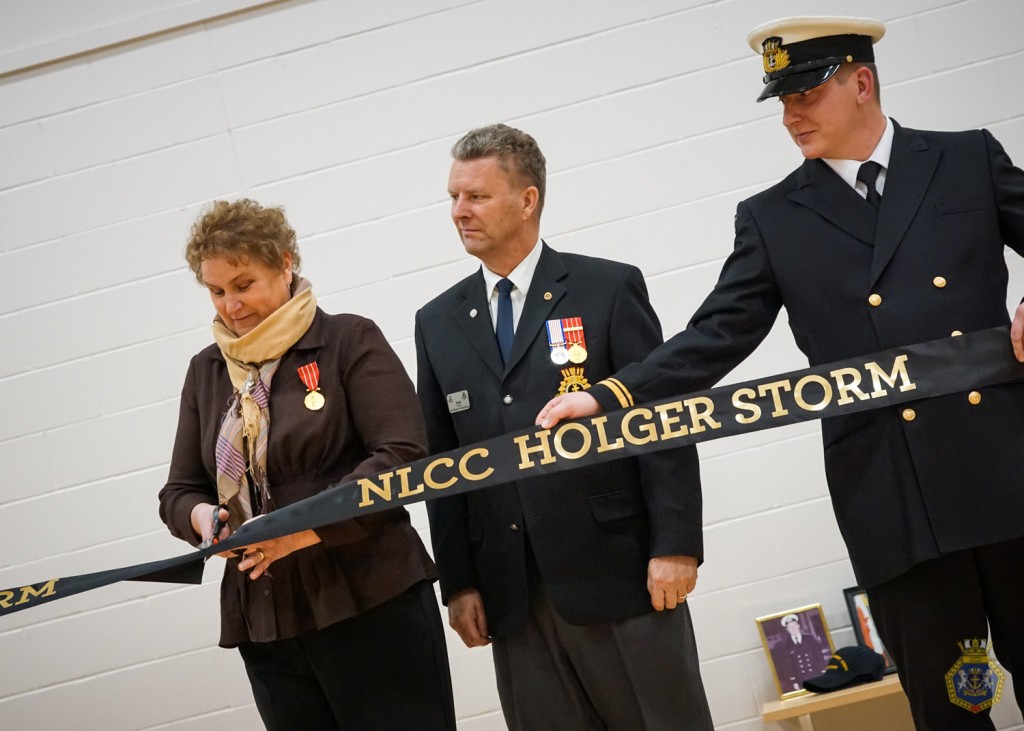 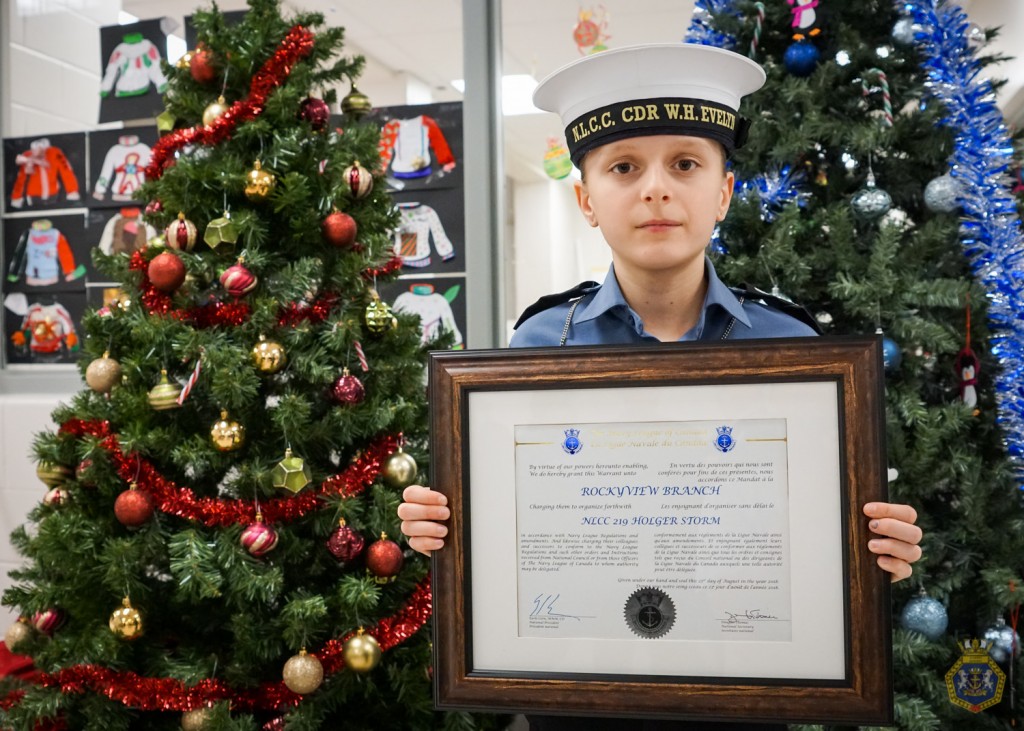 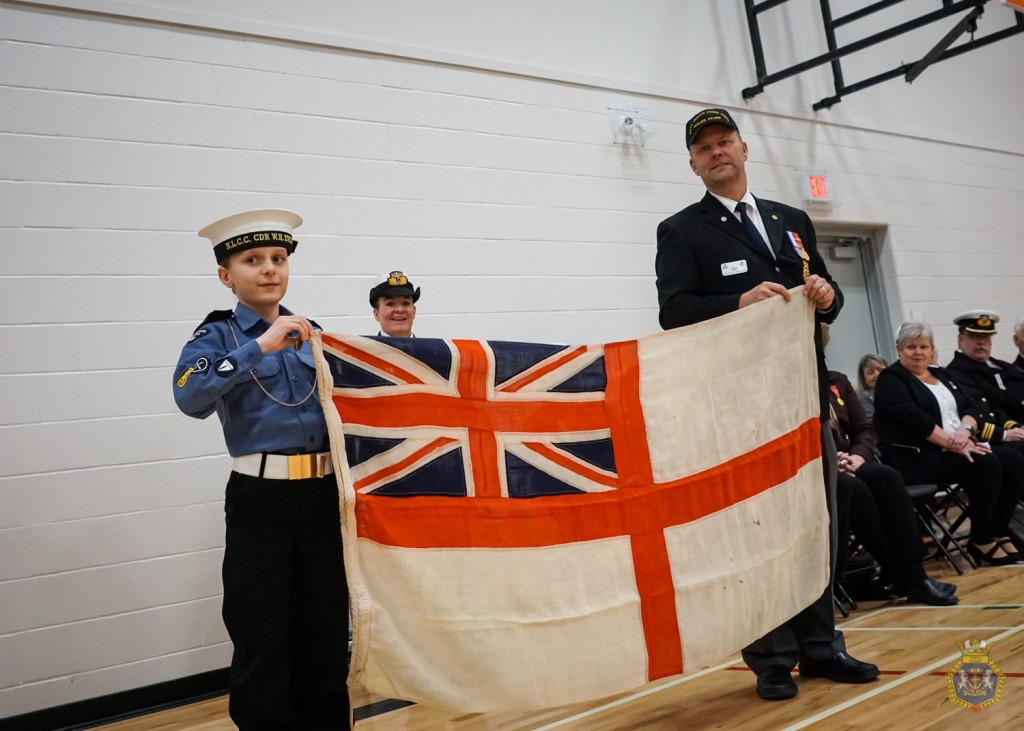